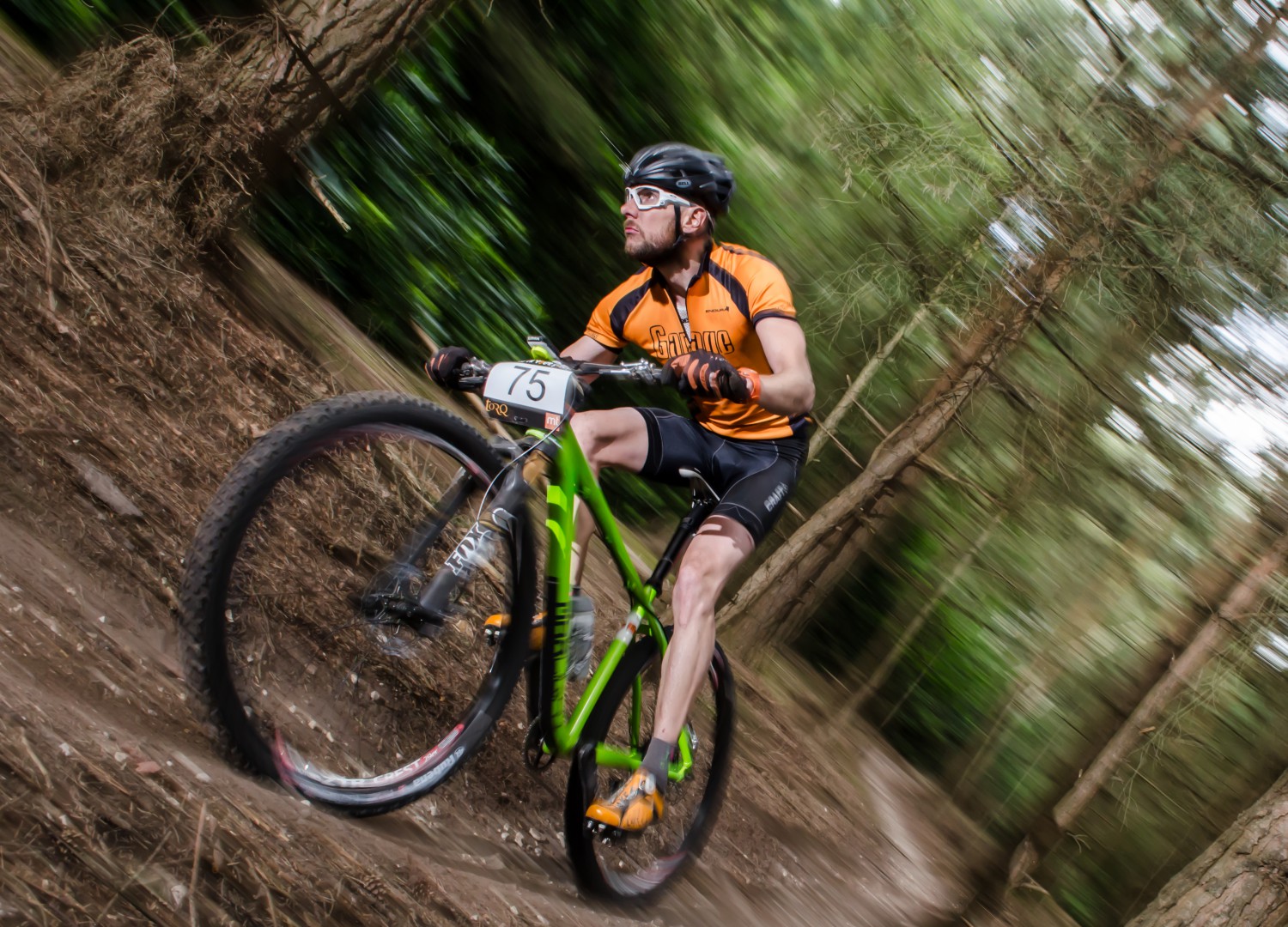 What do I say about a bike/frame that I’ve been given to ride? What if I hate it? What if I just don’t get on with it. It just doesn’t feel right?

I did wonder that when I stood in my kitchen at 23:15 on Friday night, sipping a tumbler of Bowmore and admiring my handy work. A phone call from Al over at Garage at around 15:00 had me diving out of the office as early as I could get away with. Unpacking the frame, the bright “sick” green shone out from the cardboard, despite the opaque bubblewrap protection. It certainly isn’t subtle. Luckily, I don’t really do subtle.

Back home, after getting the bottom bracket expertly faced by Al, and the fork steerer trimmed while he was at it, I took my time assembling the bike. 6Music on in the background, a mug or two of tea, mostly new or as-new parts. Methodical, calming, fun. Brain occupied enough to forget work, yet not taxed enough to stop me daydreaming about riding on Saturday. A big group of mates, a trail centre blast, a fun-per-miles quotient maximising social ride. The weather turned out not to be ideal… Sleet, rain and the kind of grey, penetrating cold that I have grown bored of this winter. Luckily the bike made up for the disappointing conditions. First impressions don’t always mean a great deal when riding bikes. Some take a bit of getting used to, or setting up to get the most out of them. Others just seem “right” immediately. It was nice to find out that the FF29 fell into the latter description. So far, my thoughts have been:

-wow, it’s light. The full build as pictured is 19lbs.
-that lightness translates into a fantastic bike for climbing on.
-after a winter of riding 26in wheels, I’d forgotten how well 29in roll over small lumps and bumps in the trail
-this is so much more than a cross country race bike. A rigid bike, this light has no right to be so confidence inspiring and composed over quick, rough ground
-it is the most nimble 29er I’ve ridden, capable of quick changes in direction, with little effort
-it might look out of place on a the build, but the dropper seat post is a great addition. Getting the saddle out of the way really let me throw the bike around a little more, extracting as much speed and fun out as possible of every situation. I only fitted it as a stop gap while I waited for a new post to be delivered, but I’ll leave it on for for the time being
-I currently have 710mm bars fitted – wider than I anything I used until a few years ago, but times have changes. They are now the narrowest bars I own, and I miss the greater leverage of an extra few mm either side. Again, for pure xc duties, this is not an issue, but as an all-rounder, I think I want to go wider. The Kinesis Strut bars have caught my eye, and will allow me to gain the extra width without sacrificing low weight.

All in all, I’m a happy boy at the moment. I’m looking forward to a few longer rides, and some serious time in the saddle, but things have got off to a great start… 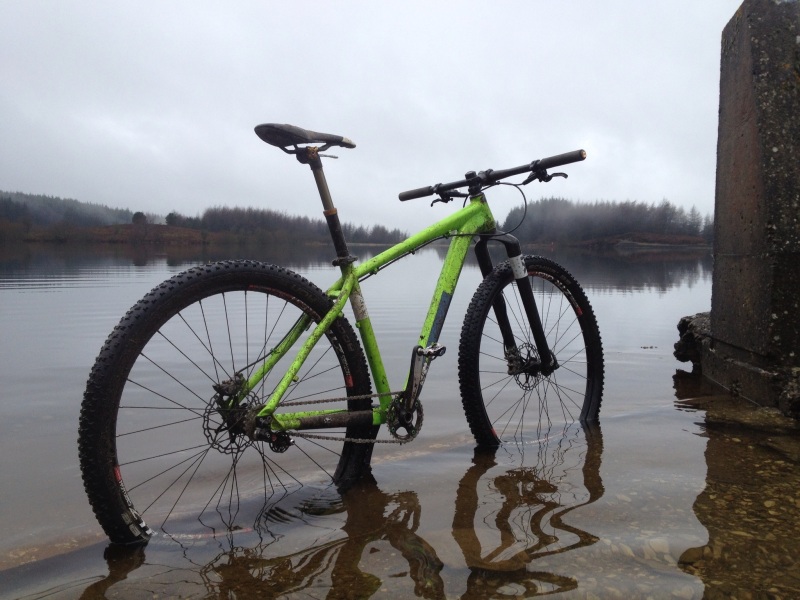