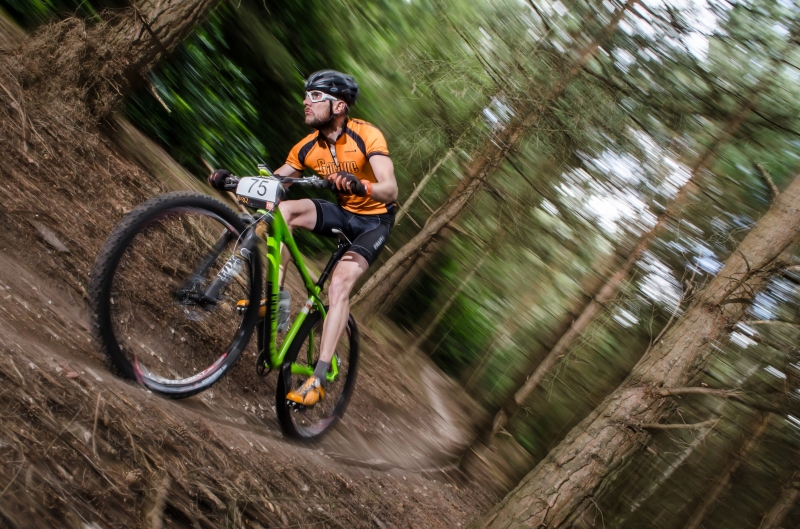 A week has passed since Torq. My riding has been limited to a roll down the hill to work (and a slow slog back up again after). A combination of tiredness, laziness led to a slightly extended “recovery” period.

The upside to this was I was really looking forward to getting out on Saturday. With a slightly changeable forecast, and wet roads after a rainy night I decided to take the mud-guarded-up fixed wheel bike out, partly inspired by Tim Pulleyn’s recent blog post on The Broken Line. One of the great things about a long, hard race is that marginally less dumb things feel actually rather sensible. So, I mentally plotted out a moderately long and hilly route – one that I knew would be a leg tester, but fun.

It was only as I got out of the house that I realised how strong the wind was. Passing the first side road on my left, I felt the force of a gust slide me over by a few inches. Lean in. Through luck, rather than judgement, my route would make the most of the prevailing wind-direction. A head/side wind for much of the way out was replaced by a regular shove in a homewards direction after a short grovel directly into its face at the top of Greenhow Hill.

A weeks rest did wonders for my legs as they relished the work I was asking them to do. I felt relaxed, working with the bike, efficient, strong. One of those rare days when hurting doesn’t hurt, it just turns the volume up on the experience. A cool morning rapidly warmed up, and I paused at the top of Almscliff to stow my arm and knee warmers, alone except for a lone climber brushing his teeth next to his van, ready for an hour or two of solitude at the crag before the inevitable crowds.

Turning into the wind, my legs churned, pulsing a rhythm governed by the gradient and shelter from the wind. Climbing, out of the saddle, with my body low to the bike, trying to slip under the violent gusts like a surfer diving through an oncoming wave a lone field of unharvested grass danced in pulses of swell. I was cast adrift in a stormy sea. Air rushed into my mouth before I could properly exhale, I drowned in oxygen. Royal Blood’s Little Monster roared through my headphones. Bass with volume, in all senses of the word. Audio synchronicity.

Whenever I was out of the wind, I felt free. Every small undulation was attacked, as I revelled in the sweet feedback loop of having my drive being directly linked to what I’ve already driven.

Pushing up to Greenhow village (via Greenhow Hill Rd, rather than the “proper” way up from Pateley Bridge), the cross wind was choppy enough to disrupt my rhythm, looking at the grass at the side of the road it should be helping me, but we are fighting each other, and I settle down as best I can. Keep churning. The hairs on my arms would be bristling with cold, were they not being blown flat on the summit. As I crest the highest point, and begin to drop towards Grassington I fought for every inch of forward movement, despite having gravity on my side. Eventually I built enough speed to punch through the face-on-onslaught. A quick left, a steep, twisting descent, and before long I’m in the quiet of the valley floor, again I’ve cast away the sea monsters grabbing at my legs and fly along the sheltered roads.

By the time I’m on the back road from Bolton Abbey to Ilkley, via Askwith I had a full on tailwind. I’d become a windsurfer, skipping across the tops of waves, while my legs span furiously. I travel fast enough to be held up by a car travelling in the same direction as me. No matter, I was lost in my own world, easing up my cadence and I became aware that the sun was back out (or I’d ridden back to it) and enjoyed the heat. There won’t be many more bare arm and legs rides this year.

Sitting at a red light in Otley, my legs complained about being stationary. Virtually home. My tummy felt empty, but it didn’t matter, I could run on fumes from here. And I did, with no eye on fuel economy, I just rode – with frivolous spurts of pace, joyful lazy spinning, ugly final pedal strokes on the minor lumps in my way.